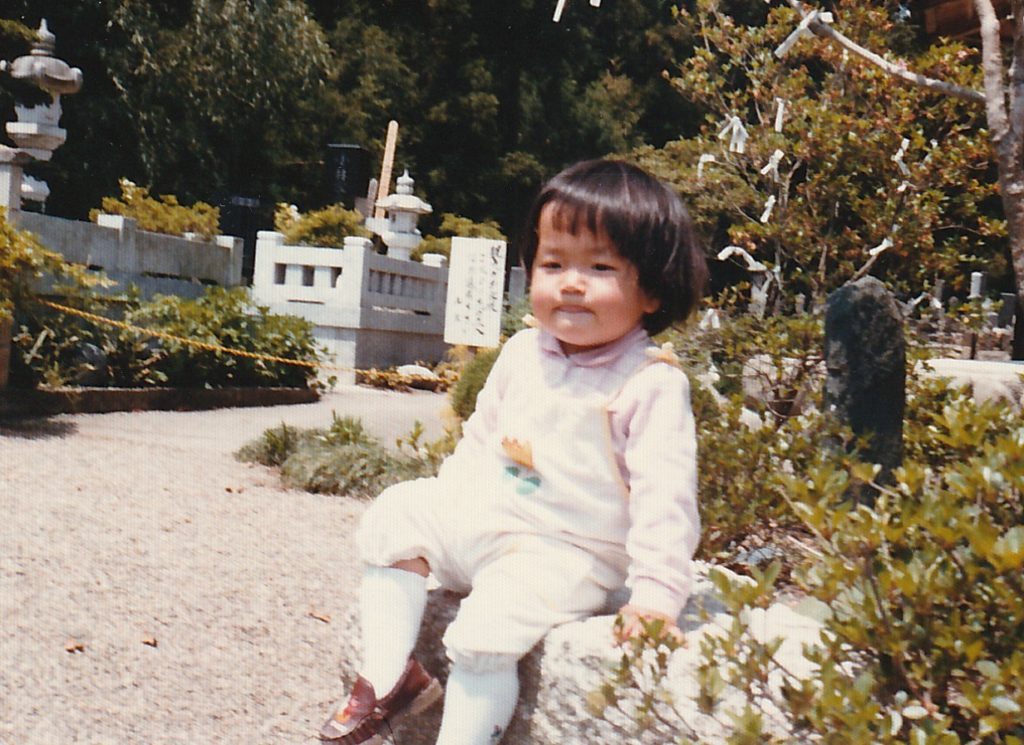 I started painting when I was 3 years old despite the fact that I had no artists in my family’s history. My parents were ordinary working people without a wealthy background.

The place where I was grew up was only known for cucumbers and I didn’t like them. Cucumbers were used in every dish.

In my childhood I had no toys to play with so when I stayed at home I had my pen and posters from the newspapers. I was too shy and introverted to play with other kids.

I used to wander around Shrines because they made me feel safe and at ease. Whenever I went to a shrine it was always quiet and peaceful there. I didn’t understand what was this feeling but I kept returning there to escape from the noisy world.

I started painting when I was 3 years old, I liked drawing anime illustrations.

When I went to an elementary school I drew pictures on the paper and my friend said when they saw them :

“Wow, your paintings are nice. Could you draw something for me?”

“Ok, sure”, I said.
He was pleased by the picture.

“You are very talented” They said, but I was a very shy boy.
“Can you stop saying these things?”
One of my friends who was very tall and fat said:

“You’re not talented” I got disappointed and cried.

Next day I felt lonely. 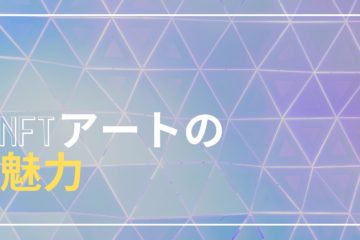